Everything You Need To Know About Lap-Band Surgery

What is Lap-Band Surgery?

This is a weight loss procedure that is done laparoscopically (a small camera allows a surgeon to see inside the body as he/she performs the surgery) to help people lose excess weight. It is involves placing an adjustable silicon band around the upper part of the stomach to restrict food intake.

The procedure reduces the capacity of the stomach, thereby restricting the amount of food one is able to eat at a time. This helps one to feel fuller faster and stay satisfied for longer. It is one of the most effective ways to lose weight gradually and keep it off long-term. 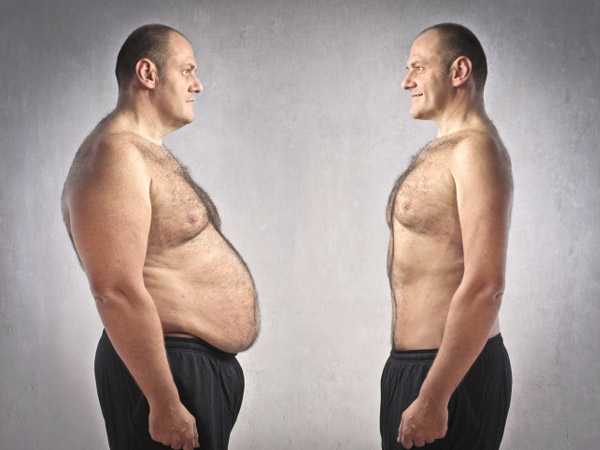 How Is The Surgery Performed?

A lap-band surgery is performed under general anesthesia and usually typically takes just about one hour or two to complete. Since this procedure is performed laparoscopically, it is less invasive compared to open incision surgery. It entails making a few tiny incisions (each of them is about 1 inch in length) in the abdomen. A small camera attached to a tube is then inserted into one of the incisions to help the surgeon view the procedure on a screen. The rest of the incisions allow for usage of surgical instruments while placing the band. The band is placed around the upper portion of the stomach using long and thin instruments and set into place using sutures.

During the surgery, a port or reservoir is also placed underneath the skin of the abdomen. The port is connected to the lap band via tubing to allow a surgeon to adjust the band’s tightness periodically. In the first 6 months after the surgery, the band may be adjusted several times to help promote maximum weight loss.

How Does One Prepare For Lap-Band Surgery?

Preparation for this weight loss procedure varies depending on the surgeon or hospital of where it is performed. However, in most cases, the patient is required to commit to the necessary lifestyle changes before the surgery. For example a doctor may suggest that a patient limits high-calorie foods and begins eating small meals (5-6 a day) in preparation for the changes ahead.

How Long Does It Take To Recover After the Surgery?

Recovery after lap-band surgery varies from one person to another. But, generally, most people who undergo the procedure can return to work after one week (if the job is not too physically demanding). Normal activities can be resumed after six weeks. 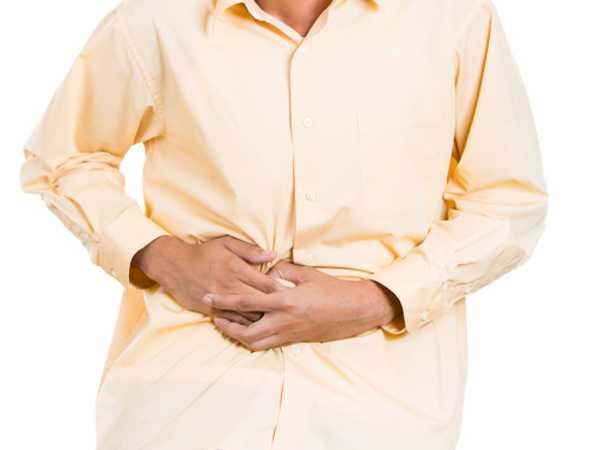 What Are The Risks, Complications And Side Effects Of This Procedure?

One major risk associated with lap-band is the likelihood of the band slipping or eroding into a patient’s stomach. Complications such as abdominal pain, infection and bleeding may also occur after the surgery. Other side effects that one may experience include vomiting, nausea, weight regain, indigestion and dehydration.

How Much Weight Will You Lose With Lap-Band Surgery?

Initially, a patient should expect to lose about 2-3 pounds per week during the first year, but this will slow down to just about one pound a week shortly thereafter. Not all all patients experience the same results as the rate of weight loss will vary greatly depending on one’s commitment to his or her new lifestyle changes (exercise and eating habits). On average, most people lose about 40% of their excess weight in the first year and an additional 10-20% in the second year.

0 0 0 0 0
Previous : Gastric Sleeve Surgery
Next : All You Wanted To Know About Amazing Forskolin Pills