Cannabis has been touted as a substance that can help many conditions from depression and anxiety, to chronic pain and epilepsy. Now, researchers have been focussing on the potential benefits that cannabis may have on “Traumatic Brain Injury” – more commonly known as “TBI”.  Traumatic Brain Injury normally occurs as a result of an accident whereby a blow to the head results in serious effects on the brain. These effects can effect everything from the cognitive functionality of the brain, to behavioural, movement, visual and speech functionality of the person.

It is estimated that in the USA alone that over 50,000 people have died from TBI in the last year, with 80,000 surviving but with severe disabilities. This 50,000 figure is higher than the number of fatalities as a result of a car crash, aswell as murders. Currently, there are 5.3 million people in the USA who live with TBI disabilities which is a similar number to those who suffer from Alzheimer’s. 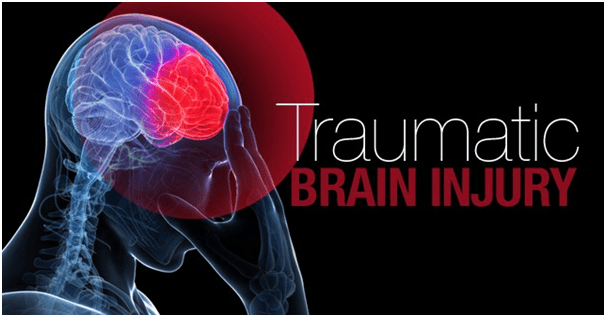 How Can Cannabis Can Slow TBI?

It is thought by researchers, such as Professor Yosef Sarne, that cannabis may reduce the long term damage to the brain by being given to a patient shortly after the TBI has taken place. Their results showed that even a small dosage of THC (the psychoactive element within cannabis) can substantially reduce any unwanted damage to the brain when a TBI takes place, leading to a reduction in damage of the brain’s cognitive functionality. 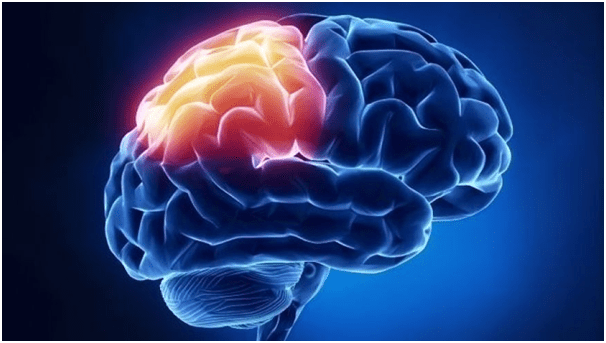 Can it Help Those Who Currently Suffer from a TBI?

There has been a lot of anecdotal success that has been posted on the internet. One such case posted on the popular Reddit platform said that someone who suffered from a TBI for many years, who suffered from depression, found that when he used cannabis, his mood improved, he started eating more, and enjoying his life again. He also had better sleep quality, reduced anxiety and was more pain free as a result of his usage.

While these results are anecdotal, we need more clinical studies into this area in order for them to be scientifically valid. As of 2016, there haven’t been any real clinical trials which show a positive effect on a TBI injury with cannabis usage.

What Effect Does Cannabis Have on the Brain?

0 0 0 0 0
Previous : Period Cup- A Healthier and Better Alternative to Tampons
Next : Weight loss surgery: A means for happy living